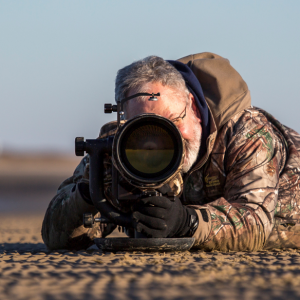 Tim’s day job is a Chemical Engineer/Project Manager but his passion outside of work is wildlife photography. Tim has been an active nature photographer since 2005. He specializes in shore bird photography using a ground pod to get eye level with the birds. Tim has also participated in wildlife workshops in Yellowstone National Park and Lake Clark Alaska over the last four years.

Visit www.timtimmis.com to see some of his photos.

He also has a blog at www.timtimmisblog.com