Our trip begins with a bus ride to the Gulf Coast Bird Observatory to watch migrant songbirds being caught in mist nets and banded by professional bird banders. This project establishes baseline data for the GCBO property on both resident and migratory bird populations. Banding allows the observatory to obtain information about the physical condition of migrants at this intermediate location between the coast and the bottomland forests lying well inland. Both coastal woodlots and inland bottomland forests are known to be extremely important stopover habitats for nearctic-neotropical migrants that move through the Gulf of Mexico region. Birds that are captured for banding can provide valuable information about their relative physical condition. What a unique opportunity….and that is just the start of this exciting field trip!

We will then continue to San Bernard National Wildlife Refuge and search for spring migrating songbirds, late wintering waterfowl and shorebirds. This 54,000 acre wildlife refuge stretches from the Gulf to the Columbia Bottomlands including both the Brazos and San Bernard River basins. 320 bird species either call this refuge home or pass-through during migration. We will be exploring the inland areas of the refuge. As you leave the salty environment of the gulf, the refuge is diluted by the rivers and rainfall and the landscape is transformed into freshwater marshes, ponds, and winding bayous. Here, emergent wetlands with cattails and rushes support purple gallinules, bitterns, frogs, and crawfish, and alligators that sun themselves on the banks. Thousands of waterfowl fill these wetlands where they feed and rest, build up the reserves needed for a winter stay or to complete their migration. We will also bird along a trail that takes you to the once Champion Live Oak Tree in Texas. It was measured and deemed the current “Largest Live Oak in Texas” in 2000. This Live Oak tree’s trunk is over 32 feet in circumference. It stands 67 feet tall and has a canopy over 100 feet across. Although no longer the champion, it is still a magnificent specimen.

Note: The cost of this trip is to cover festival expenses. The San Bernard National Wildlife Refuge does not charge for any activities on the refuge. 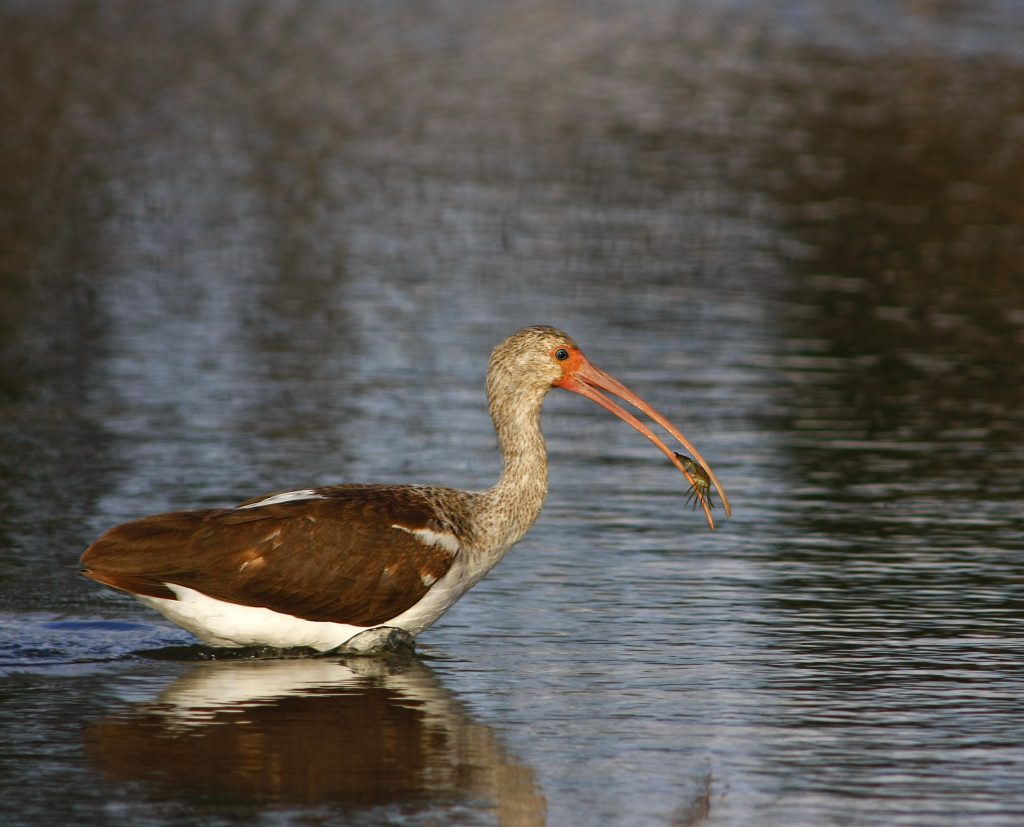