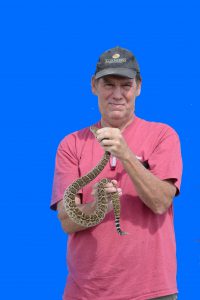 Jim is Director of the Galveston Ornithological Society, a professional bird guide and is the author of eleven published books and also publishes a nature newspaper, Gulls n Herons.. On some of his field trips, we stop at his house, where his yard has recorded 324 species of birds in his 26 years living there – highest ever in the US!

Raised by an ornithologist, he has been birding for over 60 years, having traveled all over the world and seen well over 7000 species of birds. His graduate work was conducted on bird migration in the Gulf States, which eventually led him to reside in Galveston. The newspaper and his books will be available at his house.

If you are not on his free bird picture list, with valuable commentary, be sure to sign up at the Galveston Ornithological Society’s booth in the SHOP FEATHERFEST vendor area!