Gull ID has always been troublesome for birders, largely due to the variety of plumages that they show at different ages. Kevin Karlson and Pete Dunne’s book “Gulls Simplified” will change that. Kevin shares tips on gull ID starting with basic features of size, body shape, structure and general plumage patterns to form a solid ID foundation. Simplified aging terms and plumage descriptions are then shared without confusing ornithological terms, and comparative photos showing similar species together help you to understand the differences between gull species. Give gulls one more chance and experience this simpler approach to ID. This workshop covers the regional gulls that are regularly seen in the area, as well as a handful of possible vagrants and will prepare you for our Sunday Gulls & Shorebirds with Kevin Karlson field trip. 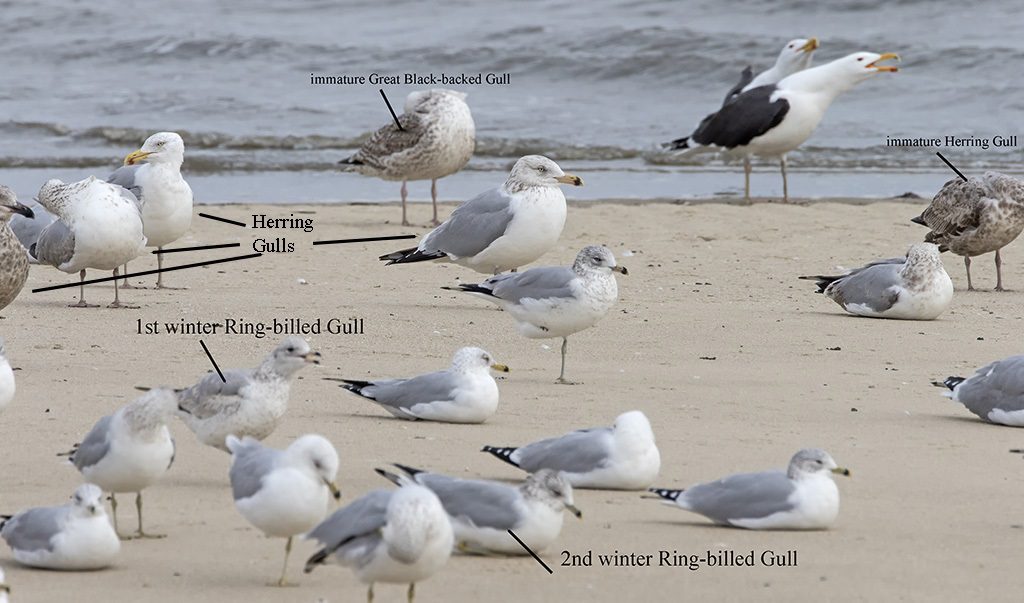 Skill Level All
FledglingFest at Galveston Island State Park: Exploring the Outdoors with Sibley O’HaverBirds in Flight From a Boat #4